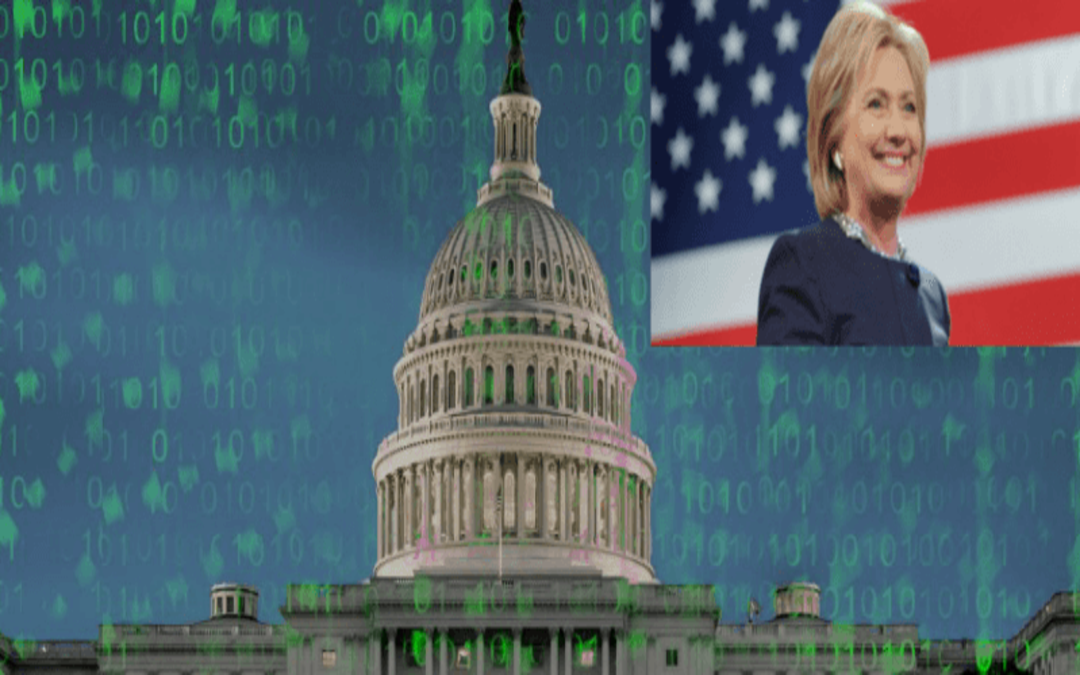 Hillary and Information leakage- Who is responsible?

In 2015 it was made publicly known that Hillary Clinton, being the United States Secretary of State, used her private email server for email conversations which ,not so long ago, turned out to contain classified and top secret information. The whole server has been investigated thorougly by the FBI in the hope of finding any evidence for the suspected malpractice and negligence. As it turned out, she violated the Federal Records Act, because she should have sent her emails from a secret governmental email server. As a result of the FBI investigation, they did not find signs of successful server hacks recently, neither they can say for sure if some top classified information got in the hands of vicious cybercriminals. Although, they revealed that in 2012 there were indeed malicious attempts from China,Germany and Russia to crack the server. 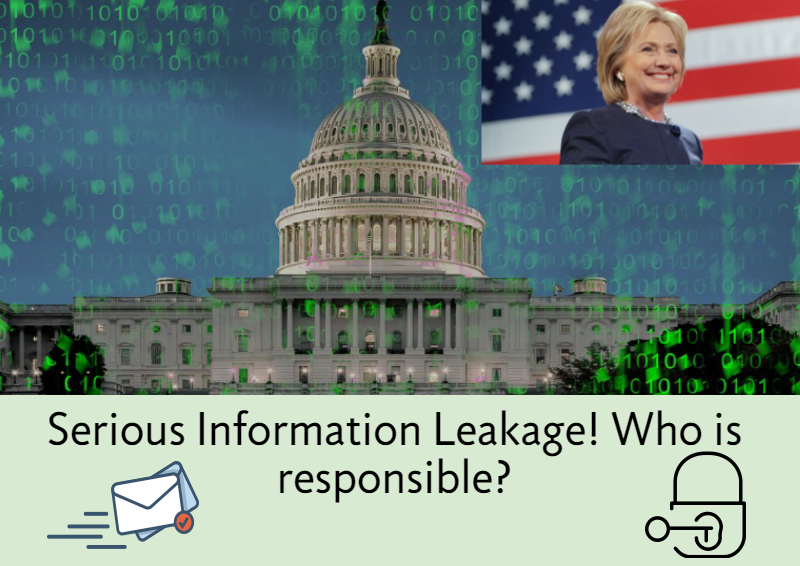 What is even more interesting is that Russia claimed that they could get hold of the recent email conversation about Hillary’s election campaign. Additionally, they say that they have disclosed these extremely sensitive pieces of information to Donald Trump and the Rebublican party, in order to support their campaign and his advancement in the Elections of 2016.
Hillary’s campaign manager Robby Mook commented on the happenings the following way:
“I don’t think it’s coincidental that these emails are being released on the eve of our convention here,” he told CNN’s State of the Union, alluding to the party’s four-day exercise in unification which is set to take place this week in Philadelphia.
“This isn’t my assertion,” Mook said. “This is what experts are telling us.”
“This is further evidence the Russian government is trying to influence the outcome of the election.”
Julian Assange, the founder of WikiLeaks admitted the possession of these highly sensitive data, although he keeps being silent about their source.

Nowadays, we cannot emphasize the importance of Internet/cyber security. As a company working in this industry, we feel obliged to inform and update our colleagues and partners about the most important security vulnerabilities/changes/updates, which is crucial to the smooth and secure operation of any company engaged in this field.
We are concerned that all institutions should take the responsibility and give the necessary IT education for their employees, as we all know, the reason of most hacks is human negligence and pattern-based repetitive password building.  Can we really blame someone who might lack these significant milestones of Internet security? Was this whole case due to the ignorance of or malfunction of the US governmental IT policies? Or is it again just an example for an unmindful and lax human behaviour which resulted in huge failure?
If you feel you would like to express your opinion, or share updates , reach out to us on our FaceBook page.