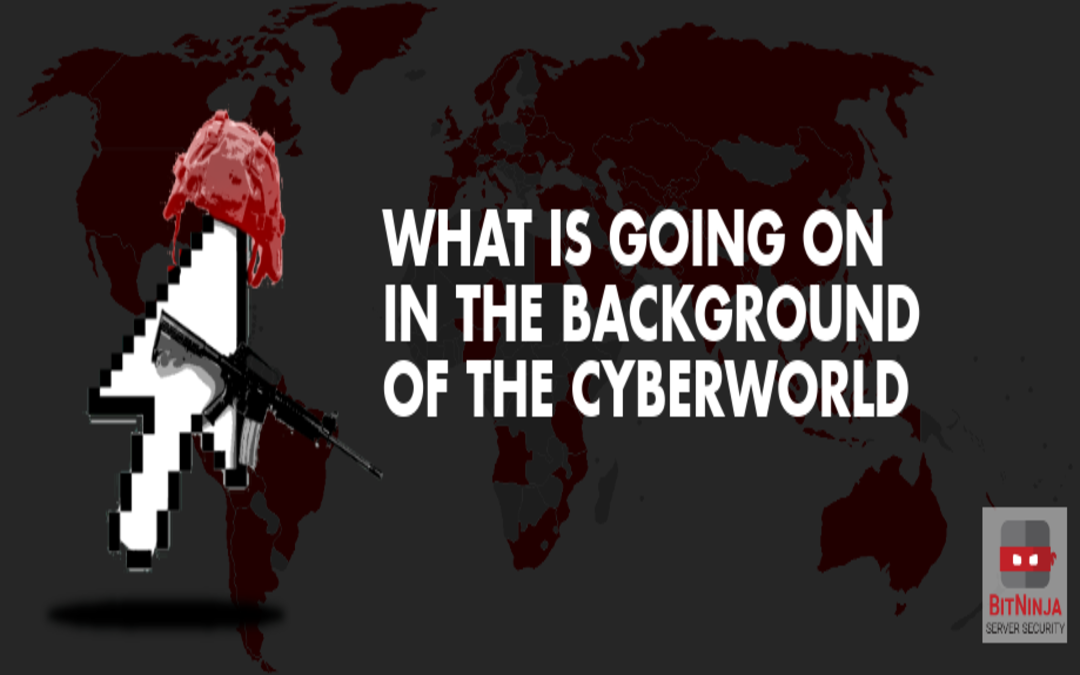 What is going on in the background of the cyberworld

There are things we are not really waiting for, in fact we are looking for a way to bypass or avoid them. Unfortunately, some of them are inevitable just like the Cyber Worldwar, which in fact has already begun.

There was a historical milestone on May 12th, 2017 when within only one day one country has invaded 150 other countries. Now you would start to think: why can’t I remember anything like this? Well, the answer is simple, it was the “in”famous WannaCry ransomware, it has invaded more than 200 thousand computers. By assumptions, it originated from North-Korea.

If it would not be enough, most of you know about NotPetya which was coming from Russia, also invading many countries.

Why is this a war, if it is not fought with guns?

As we can see the case, there is no need for guns, the war is now in the cyberspace. Unfortunately, the base of both attacks was developed by the american NSA. Last December, Facebook and Microsoft has fought back together against Wannacry, it was an unusual act in the history.

What steps should we take to prevent it?

The best way would be to regulate the cyberwar, but let’s be honest to ourselves: is there any way to prove a fact in 100% against someone? The Internet has reached quite a significant role as our world kept developing, now it is as necessary as water or electricity, most probably we can not think about a life without Internet. Just an information, Russia is currently working to achieve their own DNS as a plan B, so they will always have internet access. We also “live” on the Internet, or at least our information can be found there, so we can not afford the luxury to leave these informations unprotected.

The recently introduced GDPR has been created exactly for this reason, to protect our data, but despite the most detailed regulations, hackers are always one step ahead, and if someone would like to breach it, they will find a way to do it. Some people say, if something gets on the Internet, there is no way to remove it completely. The GPDR is just a great attempt to defend us, but as we can see, much more significant cyber weapons got unleashed in the world lately, untouchable by any regulations