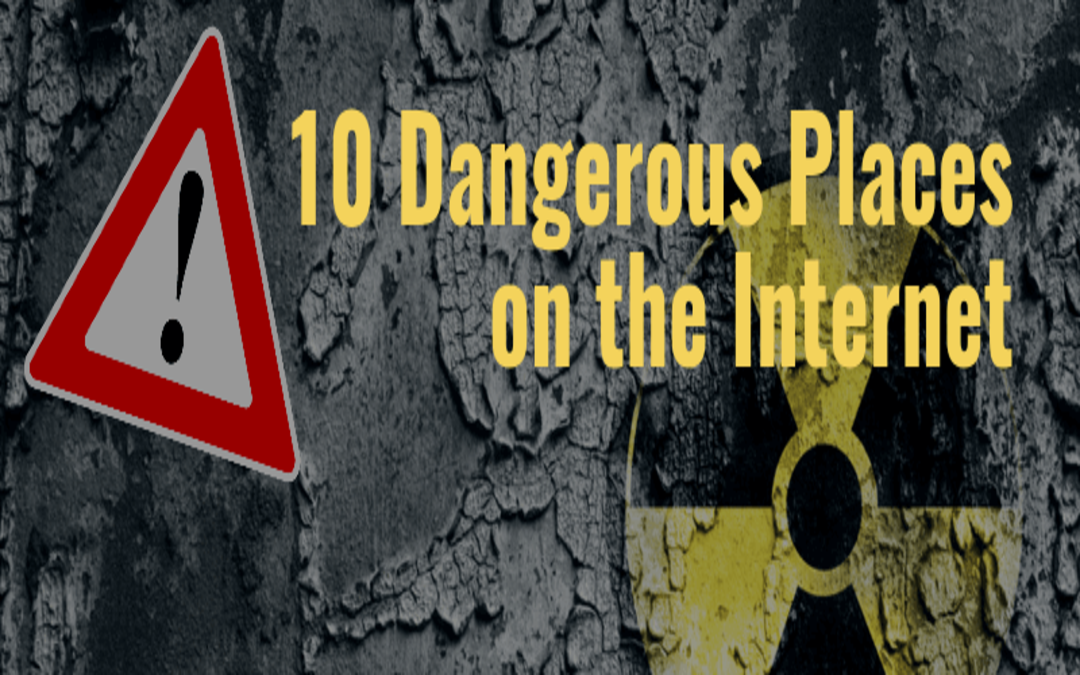 Ten Dangerous Places on the Internet

The internet is undoubtedly one of the mankind’s greatest achievements which now has more than one billion websites on it. However, something being great doesn’t imply that is also safe and that is the case with our beloved creation. Here, we are going to show you 10 types of sites (or a site in particular) that hold the biggest threat to its viewers.

I know, I know it sounds strange but hear me out! Online gaming is a huge hit nowadays, so big that according to a Nielsen NetView survey in the USA gamers spend approximately 407 million hours every year playing their favorite games.
Sadly, like any hobbies this one isn’t free from risks either. A few years ago, Avast checked how dangerous gaming sites can be and found out that nearly 6,5% web-based malware come from these sites. These sites are not only risky because of the viruses, but one has to take into account that cyber-bullying exists and gaming sites are hotbeds for people who want to hurt others sometimes online, sometimes in real life too. How serious can it be you ask?
In 2014 a 14-year-old boy in Essex, England was murdered by a 19-year-old whom he met online.
Before the incident, the perpetrator had been manipulating the young boy with the promise of false high-paying job offers until he agreed to a meeting in real life.

140 characters don’t seem like a huge threat, right? Sadly, since the start of Twitter, there were scams where users lost their private information like bank account details, address, etc. Twitter came to rely on URL altering websites because of the character-count for any links you included counted towards the total limit. Spam-bots and criminal users who started tweeting links to dangerous websites, disguising them with an innocent looking URL.
In April 2009 a computer worm named “Mikeyy” used the same technique. It tweeted disguised links which would infect the account of anyone who clicked on them and then using JavaScript, spread the infection to any Twitter user, visiting the profiles of those who are already infected.

Misinformation has always been a part of the media but as the technology escalated, it reached more and more people, thus, becoming a greater problem. According to Pew Research Center, in December 2016 in the USA 23% of the Americans shared fake news. People share fake news not only out of ignorance, but some see them as business opportunities. People like Jestion Coler who claimed that in this field you can earn as much as $10,000 to $30,000 a month. Good money for a few silly stories, right? Well, sadly it is only harmless and fun until someone gets hurt. Does Pizzagate ring a bell to you? If not, briefly it was a conspiracy theory which spread quickly thanks to the fake news sites. This theory stated that there was an underground child sex ring operating in a pizzeria which was run by Hillary Clinton. Sounds ridiculous, right? Yeah, it does, but regardless of that, someone believed this story and went as far as he started shooting in that place. No one was hurt in this incident, but this event clearly showcases the power of fake news.

In few countries, this lighter side of the deep web takes a part of people’s everyday life. Although most of the countries try to keep their citizens away from there as well. For example in UK and Germany, there are very strict regulations and high fines for illegal file sharing.
There are some people, however, who do not possess as much willpower as we do, who resist the laws and don’t afraid from strong penalties and according to Ben Edelman, a researcher at Harvard Business School, these people have a higher chance of getting nasty things. He argues that these sites get shut down so often, and relaunch themselves so often that they don’t have to have a reputation to live up to. There is no motivation for the people behind these sites to check for viruses and harmful files. Truth to be told, there are a few sites that have a connection with their community and they do care about each other but still, downloading contents using torrent sites is still not legal. 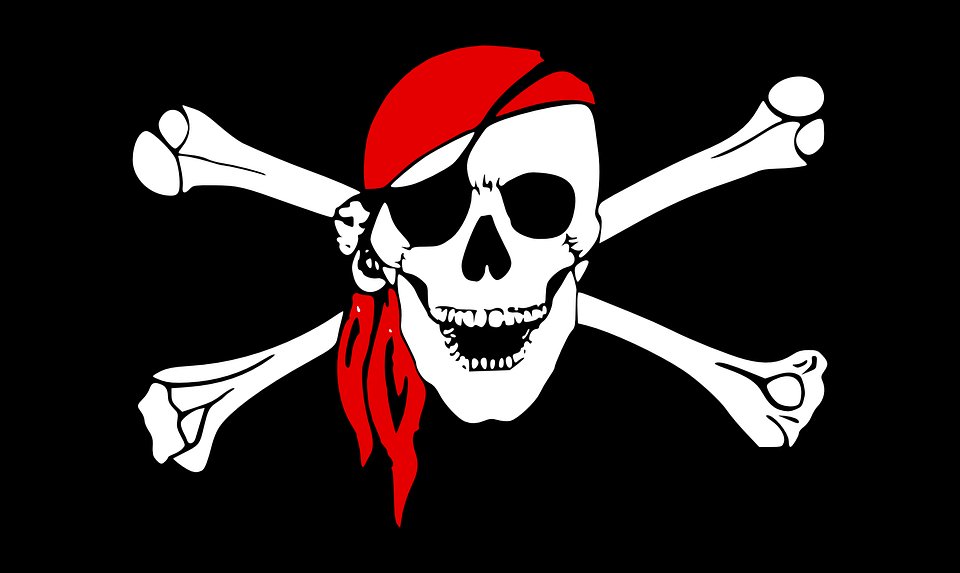 I think we can all relate to the situation when we have a minor headache and we decide to Google the symptoms and it says that most likely we have brain cancer. This is just a small example but it clearly shows that online healthcare may not be as precise as we would like it to be. Not only that it is not the safest way to keep yourself healthy, but there is also the problem with the patient confidentiality. In 2017 MDLive, an online health advisor was accused with mishandling patient information. Allegedly the site takes around 60 screenshots in the first 15 minutes after the user signed up to the app and shares it with a third-party company without the user’s knowledge.

Now that we mentioned Google, how safe do you think it is? Well, certainly safer than driving blindfolded but still, it isn’t completely free from problems. One of the more serious threats is search engine poisoning. In short, users create sites that are designed to infect the visitors’ computers and they are using Search Engine Optimization techniques to boost these sites rankings. For example, according to McAfee security, Cameron Diaz is the most dangerous celebrity to search on the internet. It is true, however, that there are some counter-measures taken by Search Engine companies. Google, for example, had launched an algorithm update named “Penguin” which was designed to de-rank sites with spammy links. How effective they are being another question. 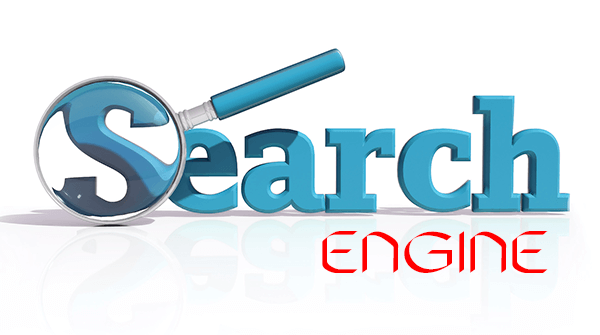 This one is similar to the gaming sites. The highest threat comes from the anonymity. Ask.fm and similar websites are “question and answer” social media sites where people can ask you question without you know who they are.
A cute girl can ask if you have any crushes at school thus, she can find out whether you like her or not, without unmasking herself. Or others can troll you or spam you or bully you which is more common. This site is mostly used by teenagers who are more likely to get bullied than any other age group.
Usually, you can make your account private in order to stop the harassment, but not here. According to an article on NOBullying.com at least 7 teens killed themselves because they had been bullied on ask.fm.

You would think that Facebook being the most popular website of our time would be safe and secure. That is not the case. Facebook has many flaws, including privacy issues, ads following us and the censored content.
Earlier in 2017 documents were leaked that showed the guidelines for Facebook content moderators. It showcases what is and isn’t permitted on the page. So far so good but here is the catch. There are things allowed on the site that are…troubling, to say the least. Child abuse, for example, is allowed, as long as it’s not shared with sadism and celebration. Livestream of self-harm is also allowed.
Facebook became such a huge hit, that it is almost impossible to keep every content under control. This is why it was possible to watch live on Facebook as a 74-year-old man was murdered and the video was available for more than 2 hours before it was taken down. 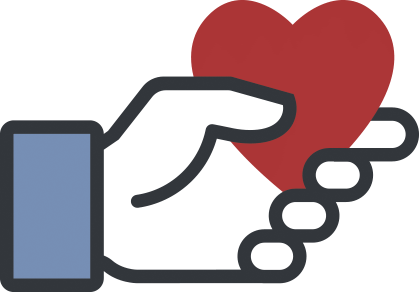 It was pretty obvious for the Dark Web to make an appearance here. Possibly the lowest point of the Deep Web which isn’t even reachable using popular search engines. Here you can find ANYTHING. Drug trafficking, child pornography, you can even hire hitmans if you have the right amount of money.