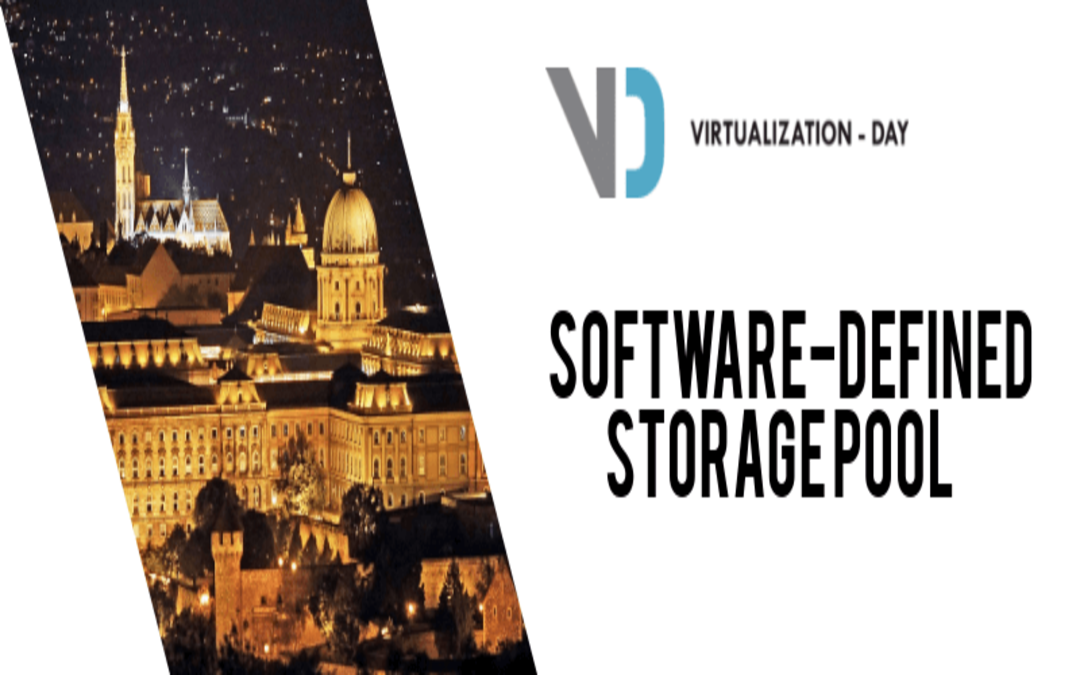 At Virtualization Day 2017 in Budapest, Hungary, we saw pretty good presentations about a different type of virtualizations and architecture concepts. In forenoon, Gergely Rab from Dell have shown us some very useful tools and solutions for software-defined storage architecture. One of these products is ScaleIO, which utilizes standard x86 servers and Ethernet network.
In a standard lifecycle, you firstly plan and deploy your new array, then expand and optimize the storage. When the array comes to the end of its life, the process begins again, and you’ll also have to migrate your data from the old array to the new one.

With a scale-out software-defined storage (such as ScaleIO), you can abstract your local storages, pool it together and automatically allocate and balance the resources, based upon each application’s need. ScaleIO removes many complexities of storage management. It enables you to standardize the infrastructure on x86 servers and Ethernet network, eliminating the need for expensive network equipment and SAN expertise. 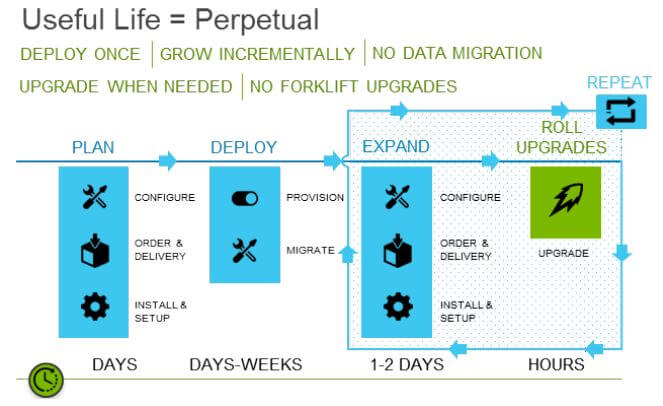 You can add storages and/or computer nodes on-the-fly with no downtime because ScaleIO automatically balances the available resources.
ScaleIO’s architecture is built in two components:

It supports different hypervisors, such as VMware, Hyper-V or Xen, and you can use with different operating systems too (Windows, Red Hat, CentOS, CoreOS). If you want to try it, here you can start your journey.