Hacking became a huge part of our lives, partly because of popular culture and partly because they can give us some serious headaches when they mess with our beloved computers.  Usually people see them as either harmful cyber-criminals or as freedom-fighters.

But in this article we are talking about a third group of hackers, those who are just doing it for the “lolz”. These pranksters – whether we agree with their method or not

– will definitely make you laugh!

What do you get when you combine AC/DC’s Thunderstruck with several nuclear research facilities in Iran? Well I don’t know but confusion must be one of those things. The malware at random times during the night,
would activate workstations and make them play “Thunderstruck” at maximum volume. Ironically enough, under the country’s censorship laws, only Iranian folk, classical, or pop music are acceptable.

In 2011 the British intelligence service MI6 hacked a radical Muslim preacher’s online magazine and replaced an article on how to manufacture pipe bombs with a collection a cupcake recipes. Pretty cool huh? They even named it “The Best Cupcakes in America”

I know what you are thinking: “Why would anyone think that a virus is funny?” Well usually it is not, but in this case you just can’t stop appreciating its absurdness
. This malware disguised itself as an audio file and when it’s run, it sweeps through the hard drive, deleting files and replacing them with cute cartoon images of octopuses, squid and sea urchins. Just imagine that instead of your favorite pic of your grandma you find this cutie 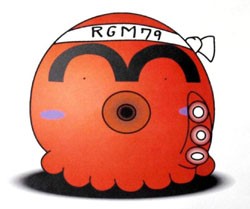 This one is my favorite. In 2014 a trickster hacked electronic road signs in San Francisco and re-programmed the messages to read
“GODZILLA ATTACK – TURN BACK!” No human or giant lizard monster was harmed in this incident
. 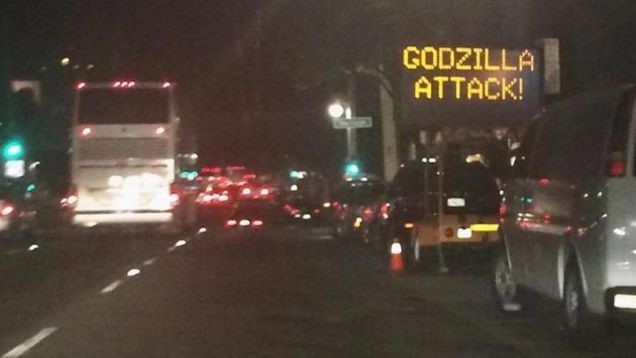 Nowadays when it comes to Twitter and famous people, everyone thinks about Trump. However, he wasn’t the first person to shock the world with his tweets. In 2009 someone hacked Britney Spears’s Twitter account and filled her page with Illuminati symbols and messages. Not a pleasant surprise I would imagine.. 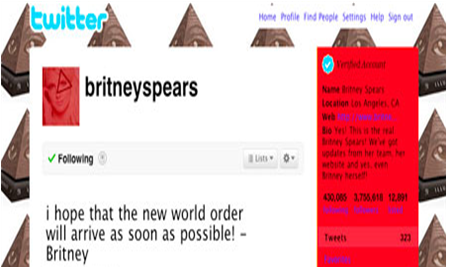 Now that we have seen some funny examples of hacking activities, I feel that I should point out that these examples are only funny because they did not happen to us, but we have to bear in mind, that these kinds of attacks can easily happen to us too. Not that I could imagine that any one of us has a nuclear power plant in our backyards but still…stay safe people, always use softwares that can keep your servers from harm’s way!