Fix your Shellshock bug to keep your server alive 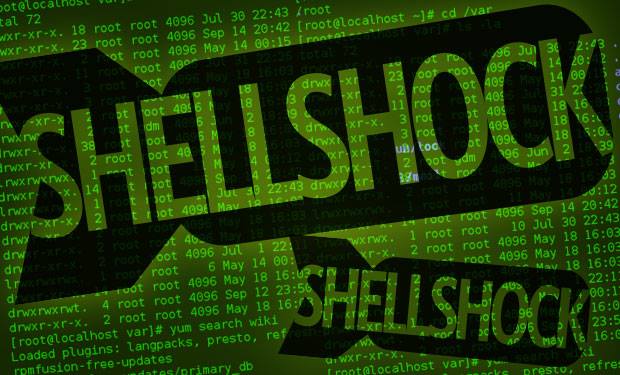 Did you hear about the Shellshock bug on bash Unix shell?
There hasn’t been such a scandalous bug since Heartbleed that has caused such a big mess among server owners.

A series of attacks on websites and servers using the serious Shellshock bug was spotted a few days ago. Millions of servers use software that is vulnerable to the bug, which lets attackers run commands on their system.
Evidence of the scanning and attacks came from honeypots – just like the ones that we use. These are computers that have been set up to look vulnerable but which catch information about attackers.
If you are a server operator or you host a server somewhere, we recommend that  you to update your systems. We have already done all of the needed security steps, so it’s your time to step up.
It’s essential to keep up to date. Take an extra step for your server’s security and try BitNinja if you haven’t installed it yet.