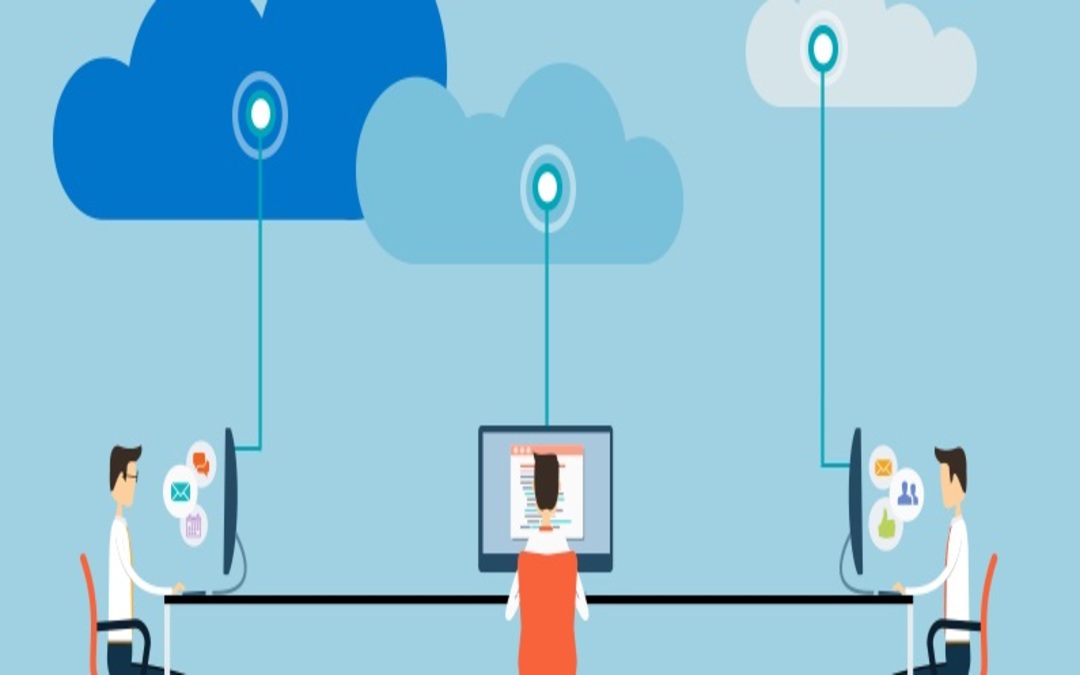 In this article we will be dealing with OpenShift and Kubernetes technology. You can find some explanations about the terms used at the end of the article.

If you want to take the neccessary steps to upgrade your own application, the first thing to do will be turning your pile of code into a container image.

The Source-to-Image (s2i) method:
Source-to-Image is an OpenShift tool for building reproducible Docker images by injecting source code into a Docker image. The new image will include the base (builder) image and the injected code.
What are the advantages?

How does it work?
$ s2i build
Advantages of building a custom builder image:

When it comes to configurations there are three options:

This is the fastest way to deploy an OpenShift cluster. You can go from zero to OpenShift in under 20 seconds – but on the first run it will pull down some Docker images.
Useful to keep in mind

Liveness check: You can try and load the homepage of your application. If it won’t load, kill the pod (or container) and start a new one.
Readiness check: It is useful for checking if the app is capable of doing the jobs it’s supposed to do? Can it handle requests?
Pod: It is a group of one or more containers in Kubernetes. A pod also contains the shared storage for those containers and options about how to run the containers.
Persistent volume: It is a piece of networked storage in the cluster that has been provisioned by an administrator.
Persistent volume claim: It is a request for storage by a user.

Have some fun at the end!

If you like role-playing games or web applications generating random data about fictional planets and characters, you will enjoy this.
http://swn.emichron.com/