It is a search engine which allows people to search for the details on the devices and networks that compose the Internet. It uses the database of Zmap and ZGrab network scanners. Day by day, it analyses more than 4 billion IP addresses, which can be examined with the help of Censys.io. The scanning is done once a day. 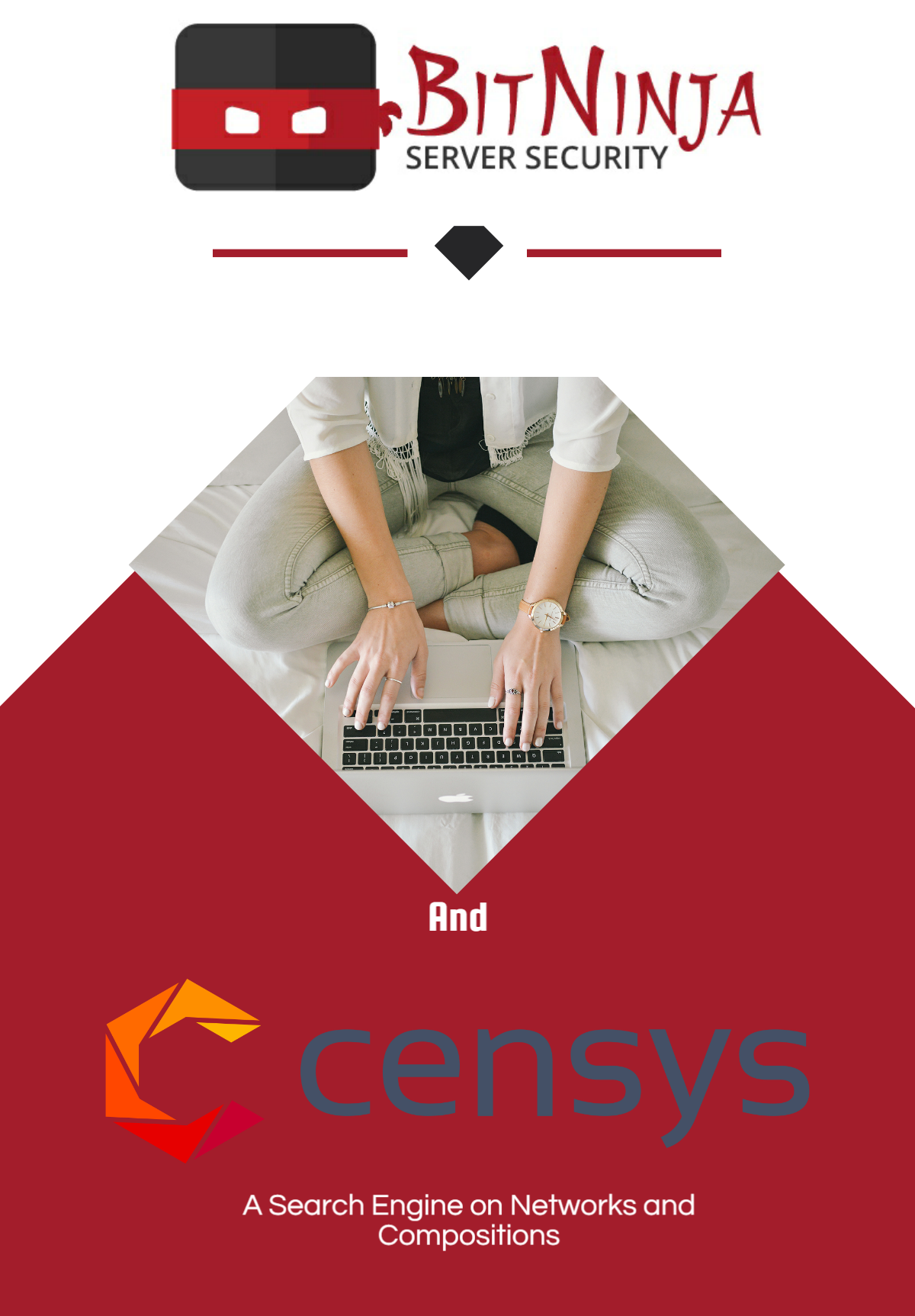 It is almost impossible to hide from it, as it finds anything, anywhere that is connected to the Internet. Along with the servers storing and serving the content of webpages, webcameras, CCTV cameras, industrial networks, printers, traffic networks, video conferences, alarms can be found by it. Technically everything, which has an IP and publicly communicates on the Internet.
One of the drawbacks of this opportunity is that it is also available for laymen who can easily cause serious harm by looking for default passwords, and the trouble is already done, because they have reached people’ s sensitive data. Furthermore, they can get access to office webcamera pictures, because most of the average users do not change the default password of their devices.
Specialists in cybercrime, a hacker with malicious intention can elicit operational system, port and password information from a given server. This way, they can start a targeted attack against the destination server. As an unwarranted infiltrator, they can use the hacked server as a new member of their botnet, taking part in other cybercrimes.

How can we prevent it?

Just a really low percentage of information gets out to the scanner database from BitNinja enabled servers. Even if the server is attacked, BitNinja would await them with virtual traps which most of the malicious hackers fall prey to. So, do not worry, as the solution is at your arm’s length.