We just launched BitNinja a little more than a month ago. It has been already demonstrated for 1 year in our own hosting environment, and success is coming from users worldwide, too.
Read more and celebrate with us. 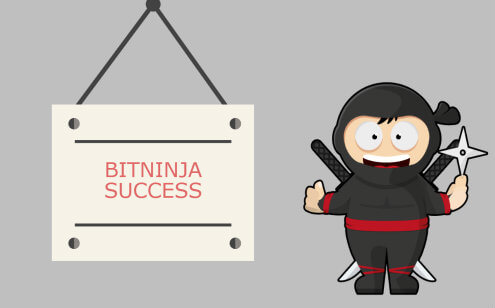 BitNinja’s public beta ended on 23rd March, 2015. There were exactly 220 active BitNinja servers back then. Registrators arrived from all over the world, from Australia, through Brazil, even from Canada.
Development took place in close cooperation with our beta users, and we’d really like to continue this way.

Numbers speak for themselves

By the last day of beta 173 subscribtion has born from the 220 active servers, which is more than

Nothing surprising, but some worldwide established web hosting and developer companies – like Arvixe or Canadian Web Hosting – became partners. (And by today, we have already 323 active servers.)
We are still thrilled, looking at the numbers. 🙂 And celebrated the fruit of the past 12 months with a team-building Ninja trip to Transylvania last weekend. 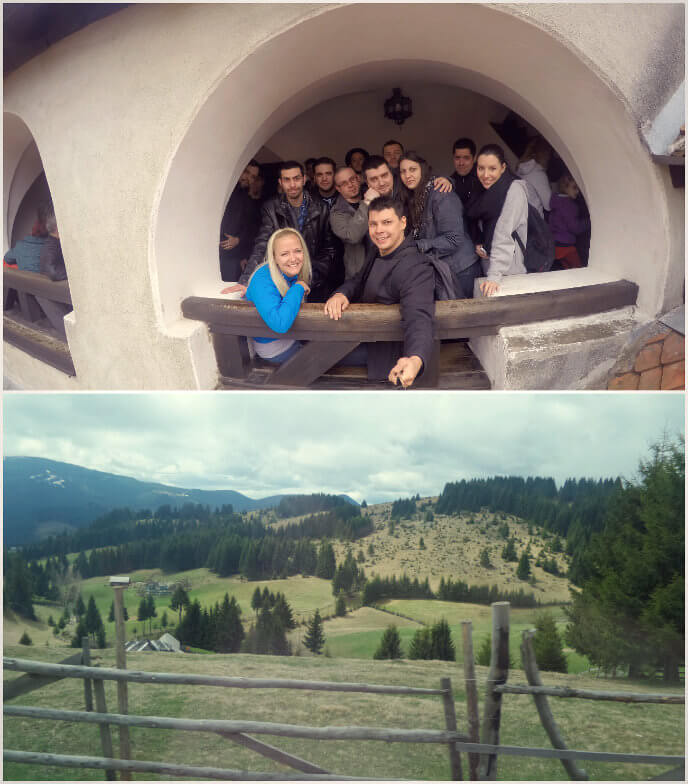 We wanted to show up with a software that hosting companies really need: a security as a service solution, where traffic is in safe and which protects all the protocols used by a hosting company, not only http.
So far Bitninja has already fended off almost 160 million attack attempts of all kinds (DoS attacks, bruteforce attempts, content manager hijacks, etc.). The aim is to have 1000 active BitNinja armed servers and 1 billion caught web attack attempts by the end of this year. This is how we’d like to contribute to making the Internet a safer place.
Also, BitNinja team is attending on HostingCon Global in July as you know. So drop us an email if you’re also coming. It would be a pleasure to meet you.
We don’t stop developing the client either. New functions (extended captcha modul for smtp, imap, ftp, ssh; API; malware detection, process analysis, country-based greylisting, etc.) are coming soon, so stay tuned.