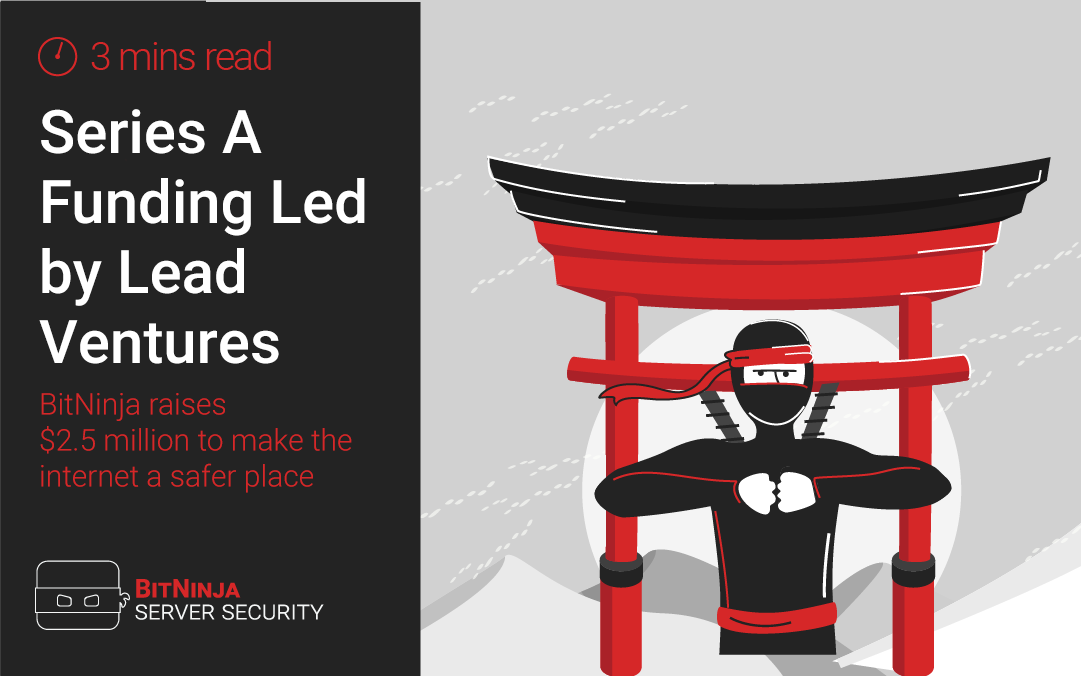 BitNinja was founded in 2014 and became very profitable by the following year. In December, 2015 we were one of the eight selected start-ups in Cyber London’s second accelerator programme. In November, 2019 we raised €500,000 from cybersecurity veterans and cloud entrepreneurs. The main investors in that round were Balabit and Oktogon Ventures. Péter Perger and Gergely Freész also raised funds in the seed investment phase. We used the investment to develop our existing ServerProtection tool, we doubled the number of the Ninjas and now our new product is just around the corner. And now we gladly announce you the Series A round is done!

Introducing our Series A investors

The Series A round was led by Lead Ventures. They are a Budapest-based venture capital firm, focusing on companies which are in the scaling phase in the Central-European region. They are looking for teams with unique stories, outstanding growth potential and validated by the market.

“We were impressed by the well-built organisation, the story behind them and, of course, the rapidly growing cybersecurity industry seems very attractive for investors. Another reason and validation was the list of the seed round investors also.”

Well-known investors from the previous round are Oktogon Ventures and the founders of Balabit (Zoltan Gyorko, Balazs Scheidler and Endre Wagner) also raised funds in Series A.

Plans for the future

As we mentioned before in the next round we are planning international fund raising:

“We would like a USA based lead investor in the Series B round, which we plan to reach in the next 1 or 2 years.” said George.

Our mission remained the same: to make the internet a safer place. We will make further developments and our new products are just around the corner.

We would like to say thank you to our every partner! Keep on Ninjas and let’s make the internet a safer place together!