Have you ever thought about ad-blockers a potential security risk in your everydays? You’d better be banner blind with ad-blockers on or watch out where you click. 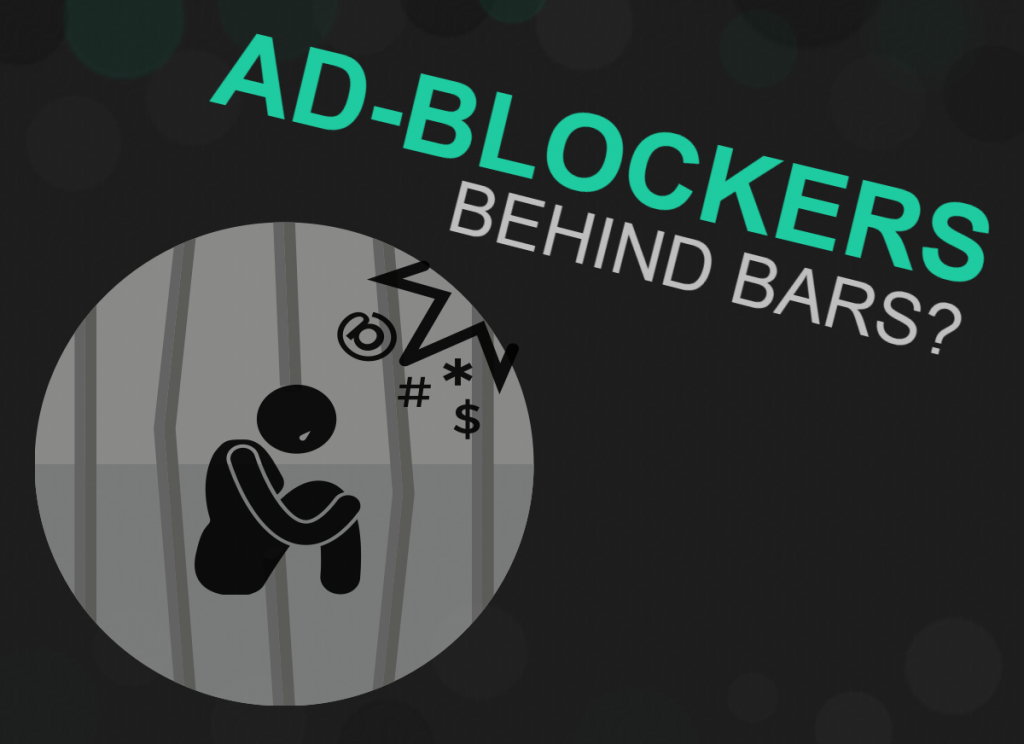 Ad-blocker is an application that is used worldwide to protect your computers from the annoying, flashy and memory-devouring online advertisements. It is an easy-to-use and easy-to-install web browser plug-in which makes the average users’ days more stress-free by diminishing or even eliminating the colourful ads from the webpages. Although, this plug-in unnoticeably triggers positive causes to users and negative causes to the Internet economy.
Talking about the harmful effects of using ad-blocker, advertisements are the driving engines of most of the businesses who earn the majority of their income by providing ad place on their sites. These ads persuade the viewer to click on the ad or just pop-up without permission. If these ads are gone, the biggest share of these businesses’ profit goes with it. That is why Martin Bryant, the editor-in-chief of The Next Web, called ad-blockers “immoral” in his statement.  He claimed that these applications “starve content revenue”. Further critics argue that it takes away the job of content publishers and harm the Internet economy.

In contrast, it is true that advertisements are the foundation-stones of an online ad-based business, but they may jeopardize the privacy and safety of the average Internet user. Advertisements not only eat up most of the computers’ memory but with their flashy and colourful appearance provide too much stimulus to the viewer, the reason why most people use ad-blockers. Another drawback of ads is that they may contain malwares and you do not even have to click on it to start the infection. It can be done in a matter of seconds after its appearance, without required interaction from the user’s part. Moreover, some ads do not attack, but track your SEO terms and provide offers based on the used keywords. It is done by the application of tracing cookies, which get attached to your computer and leak the SEO information to ad networks. In some cases the government can get hold of these search keywords as well and even if you use Tor (an entrance browser for the DeepWeb ), which is designed to mask your identity, there are some ads that can unmask the most privacy-concerned users too.
It is noteworthy to mention that the EU Commission has a say in the debate over this issue too. In 2011 they passed the cookie law, claiming that all websites that intend to put tracking cookies on private computers, first need to ask and get a consent from them. 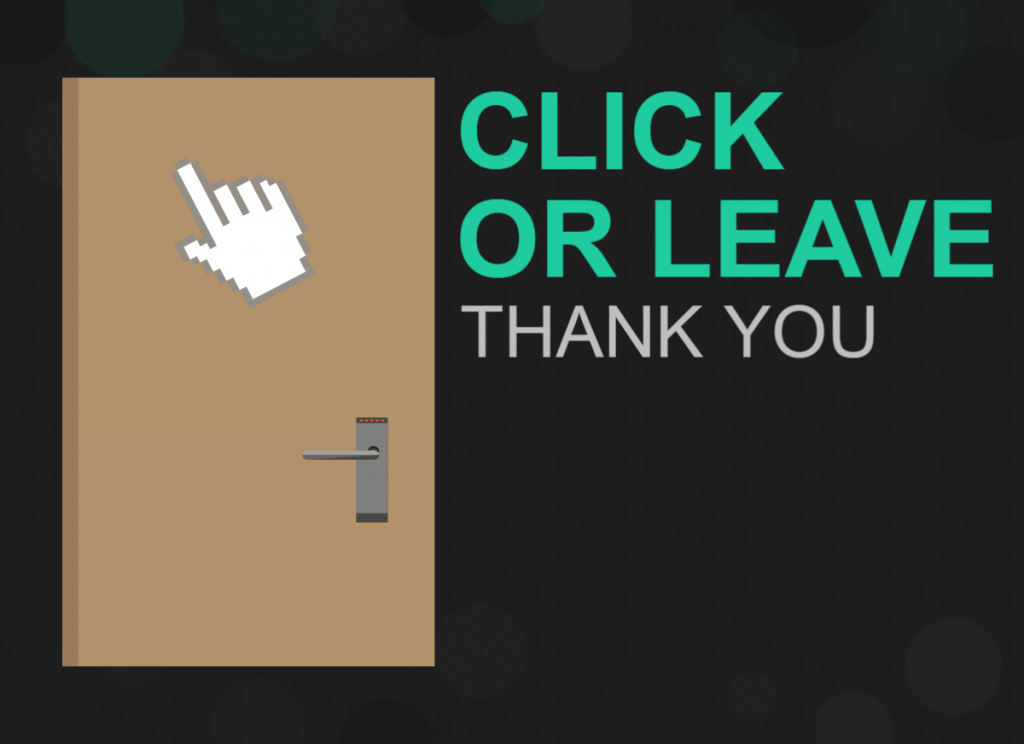 If you do it, do it right

Recently Forbes, Wired and other online portals started experimenting with an additional homepage for their website, which does not allow to access the content until you disable your ad-blocker, by which they are trying to restore the amount of money earned from online advertisers. However, this attempt faced some difficulties 3 weeks ago in the case of BBC and AOL. These websites are trying to use the same technique what Forbes introduced. although they unwittingly fell into the practise of “malwaretising”, which is a term for the inadvertent running of malicious ad on a website.
In the case of BBC they not only ran into this malicious advertising form, but unluckily fell prey for one of the worst kinds, which is ransomware. It is a cyberattack which origin dates back to 1989, but if the estimates are true, CryptoLocker-like ransomwares will get more and more common in this year. Check out our previous blog about the Cyber Security Landscape of 2016 to get more information about the upcoming threats we will have to face. Ransomware is a malware which infects directories on the computer and demands the user the pay a ransom, or if it is not payed, they will not be able to access the compromised content. So far, these kind of attacks were directed mainly against Windows but a couple of weeks ago the first ransomware against Mac has been reported.

As far as the solution is concerned, Firefox released the “Brave Browser” which is a browser just like any other, but it has some designated features to tackle malwaretising and its kind and at the same time aims to cope with the hardships Internet economy faces recently. Brave Browser blocks ads and tracking tools while it replaces the ads with its own prearranged advertisements. Moreover, it offers a solution for the decadent amount of earned revenues from online ads by sharing the advertisement profit with the website publisher. This browser uses a technique called “sandbox”, which is a computing compartment that makes the execution of attacks harder for advertisements. Additionally, Brave Browser checks each and every ad for possible software instructions that may be associated with an attack.