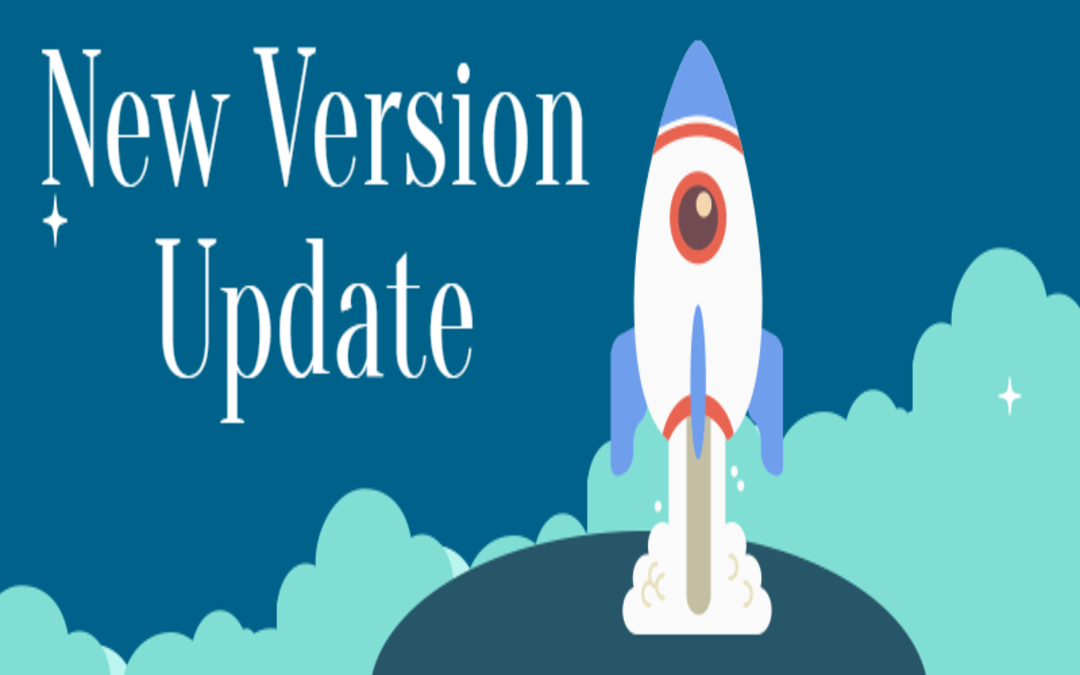 This week we released a new version of BitNinja, which contains many significant performance improvements.
But what are the changes exactly?

But the improvements don’t stop here, we are already working on many other new features and developments to boost our efficiency and protection.
Stay tuned for the upcoming updates!